TGI Board of Directors Meeting of European Subsidiary Approves Dividend Payment to US Shareholders.

North Brunswick, NJ / ACCESSWIRE / February 24, 2020 / TGI SOLAR POWER GROUP INC. (OTC Markets:TSPG) (“TGI”), a diversified technology company, announced some new developments at the pre-incorporation meeting from the management of the new European subsidiary. The following issues were discussed: management and its functions, the Board of Directors, office space, securing funding as well as the direct participation of US shareholders in the European subsidiary by distributing shares of the subsidiary in the form of stock dividend on a pro-rata basis. Details are as follows: 1000 shares of TGI SOLAR POWER INC. shareholders receive one ordinary share of TGI Group PLC. May 9th is proposed ex-dividend day.

Upon joining the newly founded company, Mr. Hedenberg said: “This is an opportunity not to be missed to satisfy a gap in the energy markets and need for innovations here in Europe.”

As we stated previously, TGI’s initial plan of an Electric Vehicles assembly plant will require financing Euro15-20mm, through a combination of debt and equity. Financing will be completed through the wholly owned European subsidiary. Big Ben Capital proposal calls for pre-IPO placement of €2.5MM ($2.9MM) and follow up financing in-order to prepare for becoming a publicly traded entity on the Nordic Growth Market NGM AB, MIC Code XNGM (NGM), a regulated Swedish Stock Exchange in Stockholm and subsidiary to Boerse Stuttgart (SWB) in Germany.

About TGI Solar: TGI SOLAR POWER GROUP INC. is a diversified holding company. TGI’s strategy is to acquire innovative and patented technologies, components, processes, designs and methods with commercial value that will give competitive market advantage and generate shareholder value.

Safe Harbor Statements under the Private Securities Litigation Reform Act of 1965: Those statements contained herein which are not historical are forward-looking statements, and as such, are subject to risks and uncertainties that could cause actual operating results to materially differ from those contained in the forward-looking statements. Such statements include, but are not limited to, certain delays that are beyond the company’s control, with respect to market acceptance of new technologies, or product delays in the testing and evaluation of products, and other risks, as detailed in the company’s periodic filings with the Securities and Exchange Commission

The world of science and technology can be hard to keep up with. That’s why our goal is to provide our clients high-quality visual analytics. No matter the discipline or type of data, we pride ourselves on providing professional results. We guarantee you will be satisfied with our work. 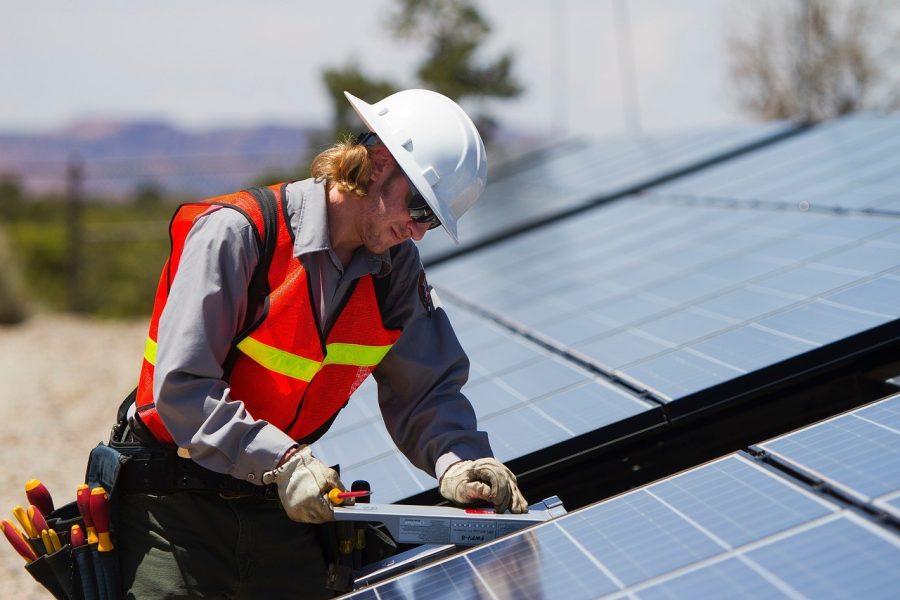